The client contacted Mechanica to clean out the aeration lanes, due to the large amounts of rag and grit that was affecting the capacity and process of the site.

Offering the best value solution, Mechanica were awarded the project. The work involved a complete innovative approach as a design was required to build a dredging system that could be utilised from a mobile crane (due to the location of the aeration lanes). Coupling a hydraulic power pack (complete with an automated system), along side a 1 ton load capacity ram, Mechanica were able to remove in excess of 26 tons of rag and grit (which was causing the aeration system to be inefficient). On completion of the dredging, the capacity was increased and the rag was unable to affect the rest of the process, thus allowing the site to once again function in an efficient manner. 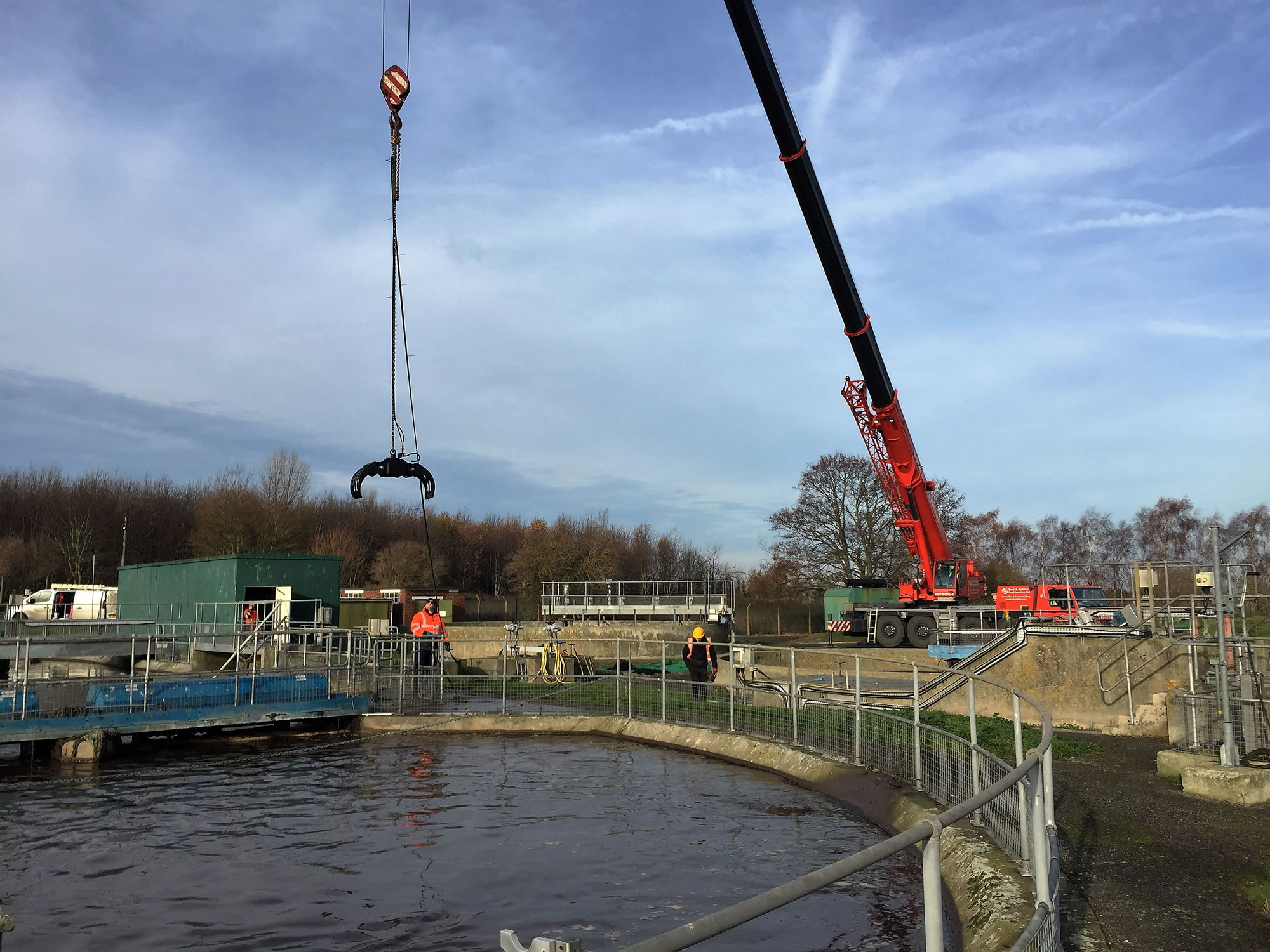 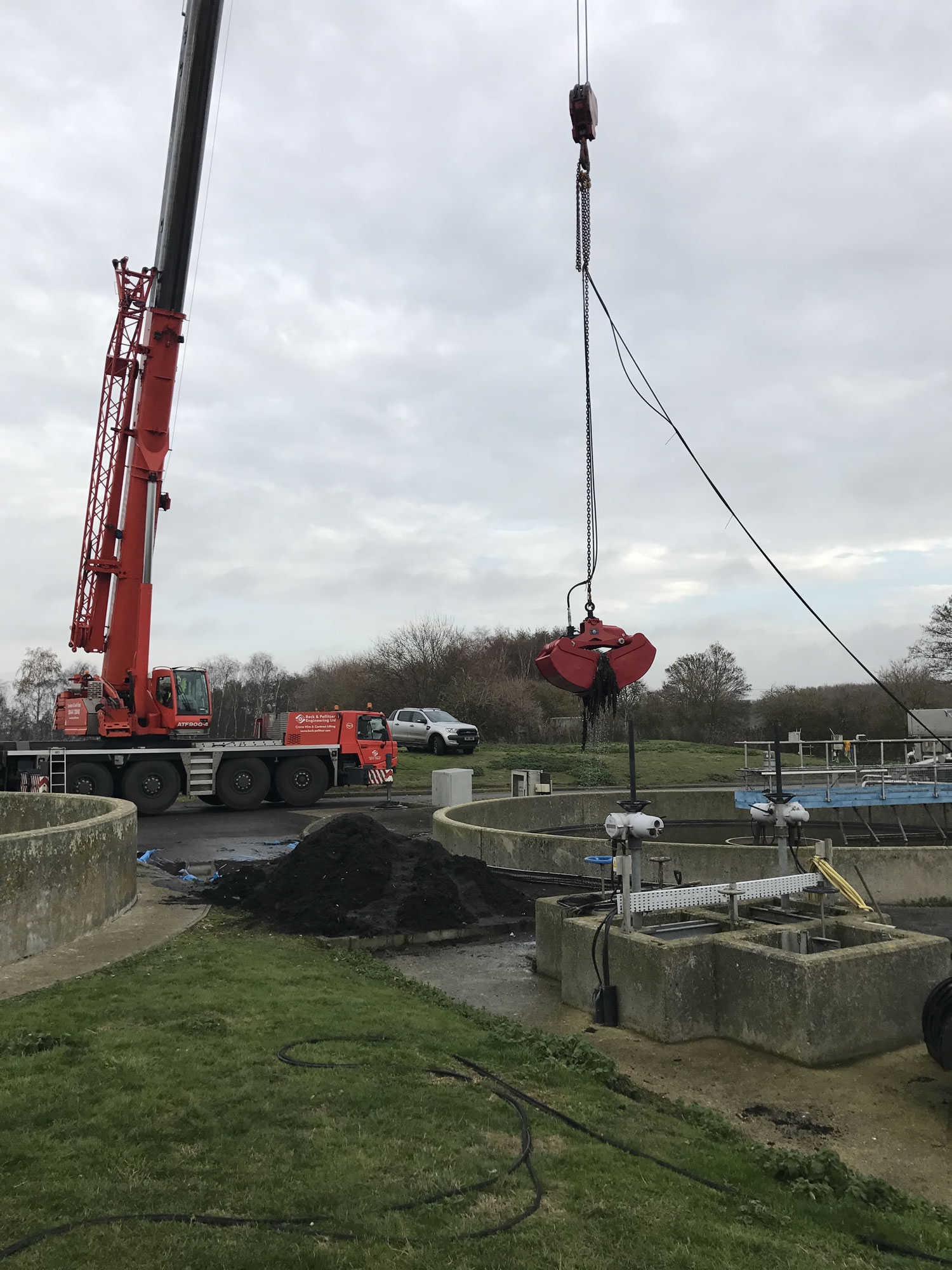